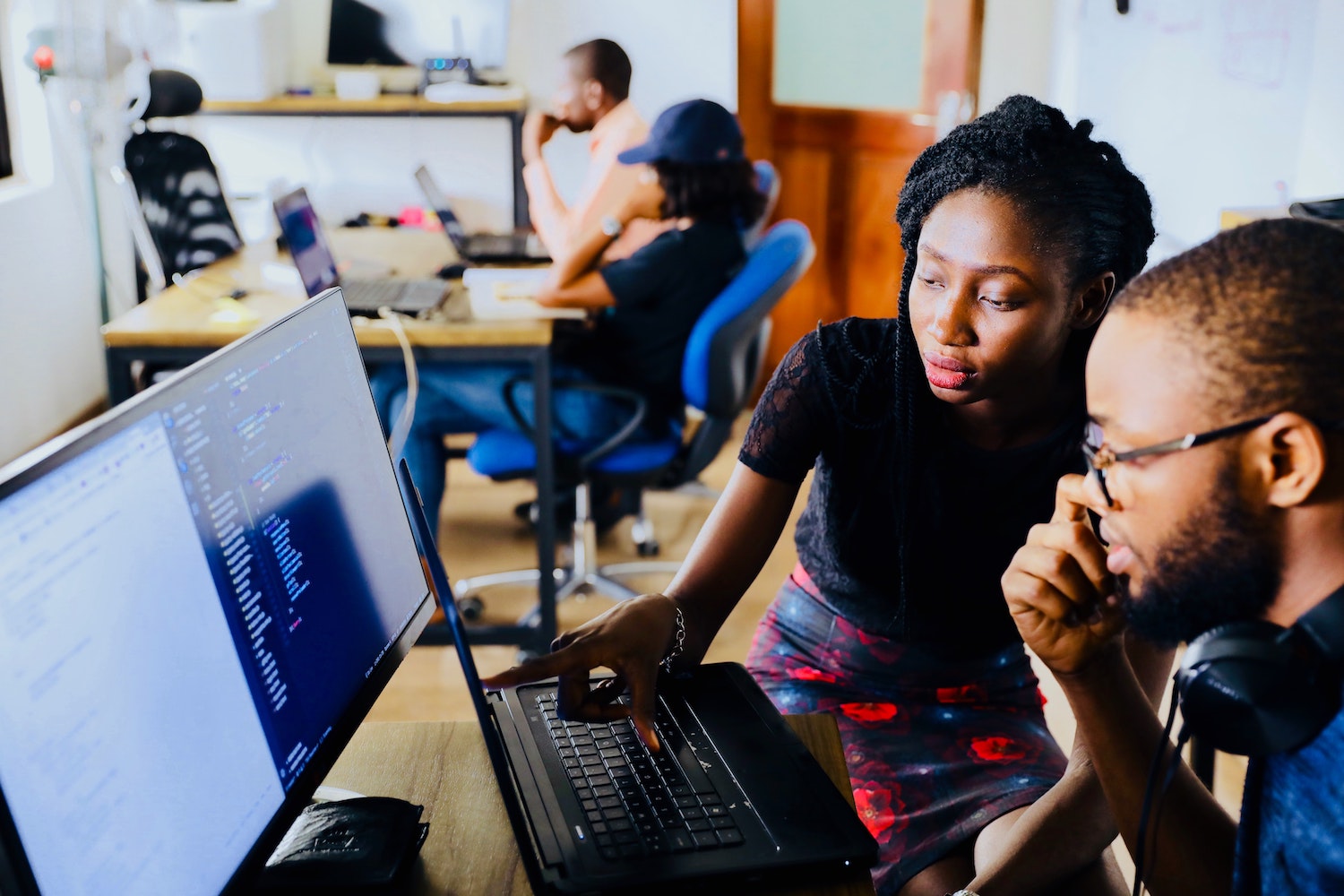 To create a new national infrastructure of youth provision, of which the National Youth Corps will be a key component, is a moral and economic imperative. The NYC is the necessary rainmaker that the country lacks to catalyse a national response to the looming crisis of youth unemployment – stimulating work rich projects where there are none around the country and giving our wonderful young people a key role in building back better.

Over the next two years youth unemployment for 16-24 year olds is set to rise to a million to become one of the biggest economic and social challenges confronting the country. The evidence from past recessions is unambiguous: young people entering the labour market in a recession or its aftermath suffer long term consequences in reduced earnings and lower skills, potentially lasting decades, compared to their luckier peers. The scarring lasts all their lives. We must avoid this at all costs.

In launching the £2 billion Kickstart programme last Autumn the government has recognised the necessity of a national response – and is to be warmly welcomed. Employers will be offered the minimum wage for six months for every new young person they hire who has been out of work and on benefit for six months. The aim is to create 300,000 jobs. The Kruger report proposes that 100,000 of this number should be directed to Service Kickstart.

The NYC is the proactive movement that will help make sure Kickstart and Service Kickstart meet their targets. It will be the “rainmaker” catalysing the private, public and third sectors to come forward with work rich projects, alongside a capacity to make sure that Kickstart projects work as they should.

The inspiration is Franklin Roosevelt’s Civil Conservation Corps that was a major platform of the New Deal. A key objective is to put young people in the driving seat of this new organisation so that its culture and aspirations are in tune with those of Gen Z. At the NYC’s heart will be a guarantee of a wide variety of work and training opportunities for all those between 16 and 24 – but earning, as Kickstart proposes, at least the minimum wage. It will identify potential projects all around the country, ranging from retrofitting social housing with energy produced from ground source heating to sports coaching, advising on business models and guiding potential employers to available grants where necessary to make the projects viable. It will involve itself in the nitty-gritty of ensuring that the work is done as required, standards are adhered to, problems are ironed out, mentoring is provided as needed, and ensuring the software – in particular, the NYC app through which work offers and acceptances will be made – works as it should. Young people will be at the heart of an initiative to head off a potential youth unemployment disaster, and in so doing to make them part of the recovery and the new world that must succeed the old.

The NYC will be an independent public interest company at arm’s length from the government, incorporating all its stakeholders on its governing board – youth, government, third sector, local government and business. Once youth unemployment comes down decisively, it will reset its energies to focus on building capabilities for the future with training, mentoring and upskilling focused on key sectors with long term prospects – the environment, infrastructure, frontier technologies and every form of face to face interaction. Firms will be encouraged, but not required, to pay more than the minimum wage, but the minimum wage component will not be withdrawn.

Service Kickstart is a foundational idea on which to build, embodying many of the principles of the NYC. However pay should last for at least twelve months, and, as Kruger recommends, there must be a mentoring capacity to help those from disadvantaged backgrounds participate fully in the opportunity. It should have a small secretariat to promulgate the concept nationally, ensure that as many projects as possible are designed to contain a service element and when up and running they deliver as they should. This could grow into a fully-fledged NYC. Britain is very close to creating an appropriate response to the challenge of youth unemployment. One more heave is needed to get the policy right – and then a massive follow-through effort to roll it out!